A band originally from Cambridgeshire, England. Their songs often feature prominent electric guitars and vocals, underpinned by programmed synth lines and drum patterns. These core elements are frequently augmented by acoustic percussion and guitar, providing the music with an intriguing mix of the traditional and the contemporary.

The band's use of signature keyboard, guitar and vocal sounds, combined with an intentionally understated production, give them an identity occasionally reminiscent of the UK's eclectic post-punk new wave scene of the late 1970s.

The Afterhtought sound has been described as 'Alternative indie rock with a touch of fairytale'. 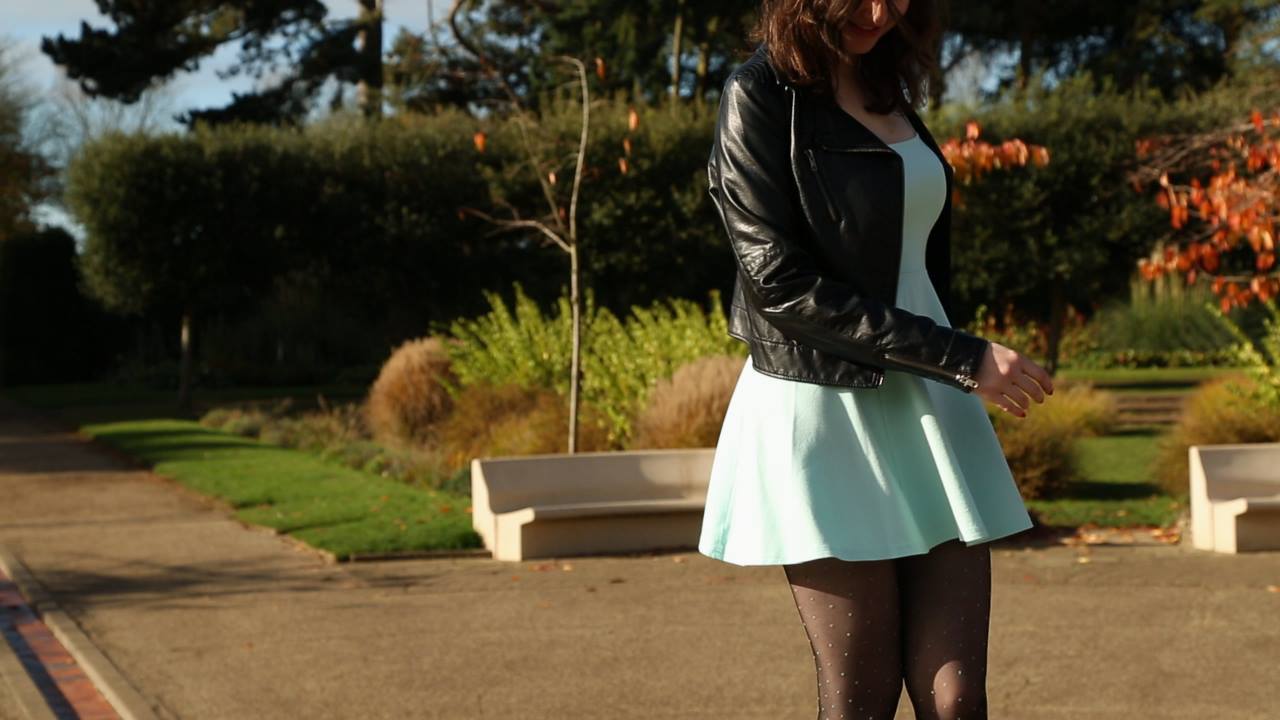 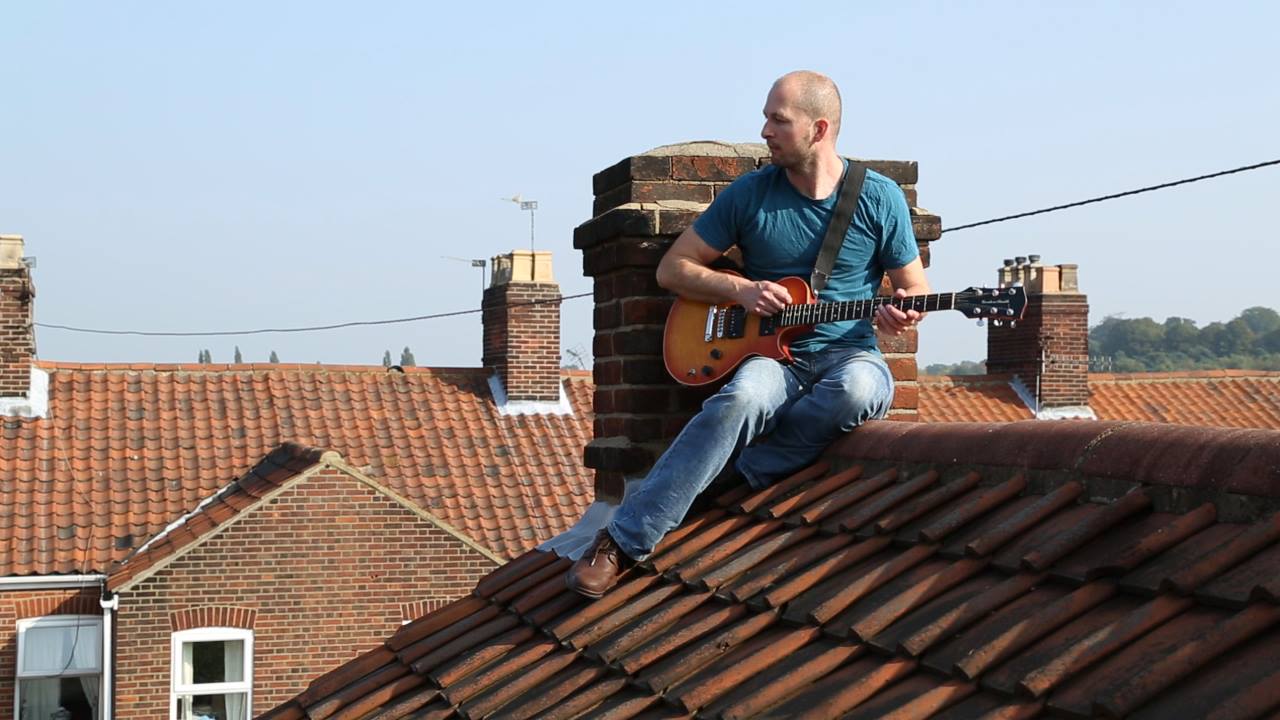